1、Stepping Out of my Comfort Zone

If you told me I would be playing a sport called squash at 11 years old, I would call you crazy. But in seventh grade, I was at a new school 10 times bigger than my last one. I felt like a little fish in a big pond. I was quiet, withdrawn, and very introverted. A lot of the time, I stayed where I was comfortable.

During the first week of school, a group of people visited the school and they introduced themselves as Squashbusters. At that time, I’d only heard of Squash once before, but I didn’t really know what it was. Because the program combined the sport of squash with academic support, mentoring, and service opportunities, I decided to sign up. It’s been six years and this program has made a monumental difference in my life.

Being a part of SquashBusters is a program that really pushed me out of my shell to the point where I’ve grown accustomed to challenging myself. In SquashBusters, they tell us to push ourselves past our limits on the squash courts, but that mindset has transferred to other areas of my life as well. From team trips and tournaments to cringy karaoke moments and participating in eccentric traditions like our annual SquashBusters Olympics, my comfort zone has steadily grown larger. My peers brought out a side of me I didn’t even know existed. I haven’t transformed completely from introvert to extrovert, but I’ve become more social as the years go by.

At Hopkins, I want to do something similar. I want to try new things and embrace the campus traditions. Even though I will develop intellectually from the many academic classes and clubs/activities offered on campus, I feel as though a true community is birthed from exploring beyond what one’s used to. From traditions like Blue Jay Opening Day and the Spring Fair to the many world-changing clubs like the Amnesty International club and the Foreign Affairs Symposium, the different ways to be involved in the Hopkins community is limitless and invigorating and I can’t wait to be a part of the Hopkins family.

The first lesson I learned as a student pilot is that left and right don’t exist. Maybe driving on a highway or in a parking lot, left and right is precise enough to describe the location and movements of slow-moving bikers, pedestrians, and cars. But at 36,000 feet in the air in a steel tube hurdling almost 200 miles an hour? Left and right just don’t cut it.

During one of my first flights in a small Cessna-182, my flight instructor ordered me to scan the horizon for approaching aircrafts. To my right, I caught a glimpse of one: another Cessna with maroon stripes, the sun’s reflection glinting off its windows. Gesturing vaguely to my two o’clock, I informed my flying instructor, “There’s a plane to the right.”

“No, to your right. From his position, what direction does he see you?” From his angle, I was to his left. In that moment, I realized that perspective and precision of language is everything. The radio chirped: “Cessna One-Eight-Two Sandra, heading north to John Wayne Airport. Over.”

I navigate using my compass’s north, east, south, and west directions because every pilot’s vantage point differs from each other both vertically and horizontally, creating opposite perspectives. My right was that pilot’s left.

Through flying, I began to consider all points of view, regardless of my personal perspective.

Perhaps it was my ability to scan the horizon to communicate a single story, uniting contrasting outlooks, that drew me to my love for journalism and the diverse melting pot that was my community.

To me, journalism modernizes the ancient power of storytelling, filled with imperfect characters and intricate conflicts to which I am the narrator. As editor-in-chief for my school newspaper, The Wildcat’s Tale, I aim to share the uncensored perspective of all students and encourage my editorial groups to talk — and listen — to those with whom they disagree. Starting each newspaper edition with a socratic, round-table discussion, I ask the other journalists to pursue stories that answer the questions: why did this happen and where will it lead?

Expanding beyond the perspectives of my classmates, I began writing articles for the Korea Daily, and later, the Los Angeles Times High School Insider. I schedule interviews with city council candidates, young and old voters, and mayors of my town, obtaining quotes and anecdotes to weave into my writing. My interviews with both Democratic and Republican voters have taught me to thoroughly report polarizing-opposite opinions through an unbiased lens. As a journalist, I realized I cannot presume the opinions of the reader, but instead simply provide them with the tools necessary to formulate their own conclusions.

However, differences in perspective in my articles are not solely limited to politics. I found that in my suburban community, people love to read about the small-town hospitality of their own friends and neighbors. Quirky traditions, like our Fourth of July carnival clown and local elementary school’s Thanksgiving talent show, are equally as important to me as national headlines are. My favorite stories to publish are the ones taped onto fridges, proudly framed on the mom-and-pop downtown diner, or pinned into the corkboard in my teacher’s classroom. I discovered the size of my story does not matter, but the impact I leave on the reader does.

In my time as both a student pilot and journalist, I grew to love these stories, the ones that showed me that living life with blinders, can not only be boring, but dangerous. Whether I was 36,000 feet in the air or on ground level, by flying and writing, I realized that the most interesting stories of life come straight from the people most different from me.

No, Dante. Stop, think, and look at the entire board.

I was thoroughly confused. I thought I had procured the complete solution to this elaborate chess puzzle. What am I missing? A knight fork, a bishop move? Am I in check? After a quick glance at the left side of the board, I slapped my hand on my head as I suddenly realized what my chess coach was telling me. My queen was sitting unused, positioned all the way on the other side of the board, and I had no idea. If I were to sacrifice my queen, the opposing rook would be forced to capture it, allowing me to finish the game in style with the illustrious “smothered mate.”

If you begin to look at the whole chessboard, then these puzzles will become a breeze for you.

Ever since that chess lesson, those words have stuck. Indeed, my chess skills improved swiftly as my rating flew over the 1000 Elo threshold in a matter of months. However, those words did not merely pertain to chess. Looking at the whole picture became a foundational skill that I have utilized throughout my life in school and other endeavors. I particularly remember making use of it on the soccer field.

Now, I’m no Arnold Schwarzenegger. Weighing in at a monstrous 125 pounds and standing 5 foot 8 inches, my opponents made it a habit to tackle me to the ground. Once again, I found myself face to face with the defender, and before I knew it, I crumbled to the ground, left isolated and dispossessed. Laying dazed on the pitch, my mind flashed back to the chessboard. It occurred to me that soccer, much like chess, relies on the proper position of the many pieces that combine to create a finished strategy. The “whole picture” of soccer is not just how fast or strong one is or how many tackles you put in; that is only one element of the puzzle. The intelligence and creativity needed in a playmaker is also an essential part of a well-rounded soccer team. I realized that my most significant advantage would always be my in-depth understanding of the game of soccer—where to pass the ball, when to make a run, if the ball should be in the air or driven. I picked myself off the ground, and when that same defender came barreling towards me again, I was zoned in, oblivious to the noise around me. I chipped the ball into the open space right behind him, knowing my teammate would run into the space without even looking. From then on, I continued to hone my skills through intense practice to become the best playmaker I could be, working in conjunction with my faster and stronger teammates to become a well-balanced, unified team.

Through chess and soccer, I have discovered that every piece in a puzzle has a purpose. This new perspective has enhanced my ability to stop, stand back, and analyze the whole picture in the many dimensions of my life. In my scientific studies, it was not enough to examine just one C. reinhardtii cell, but it was necessary to zoom out the microscope to capture all of the thousand cells to truly understand quorum sensing and its consequences. In my studies of music, it was not enough to listen to the melody of the finale of Beethoven’s 9th symphony, but one must realize that the true beauty of the composition lies in the whole orchestra handing off this simple melody to every instrument. All these facets—music, research, soccer, chess—are not only completed puzzles but also parts of a greater whole: my life. Every aspect of myself matters as much as the other. As high school comes to an end, the pieces on my board are set, and I only have success in mind. 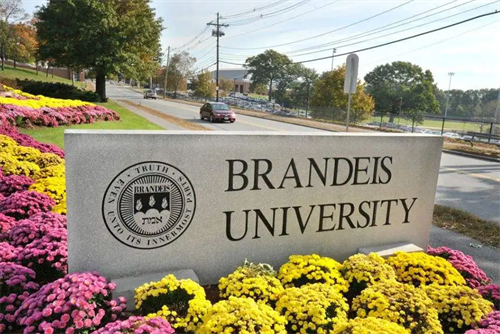 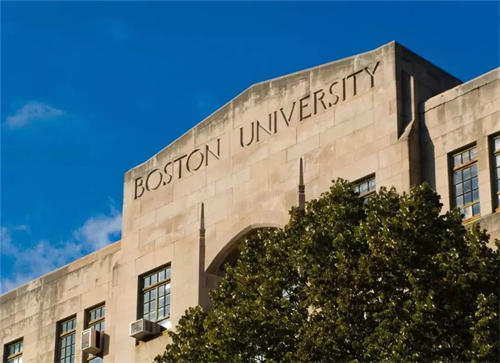 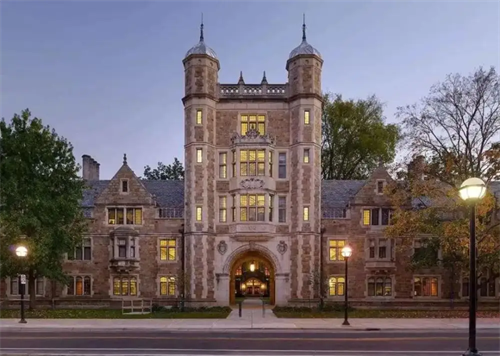 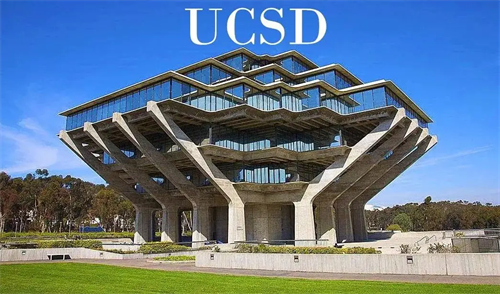 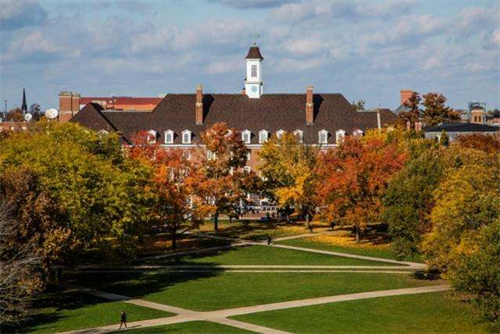